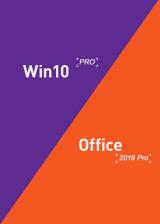 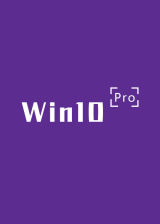 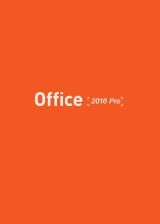 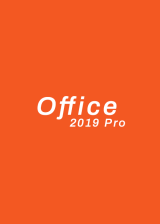 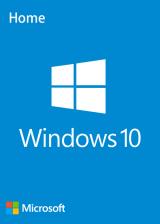 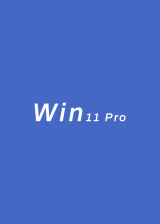 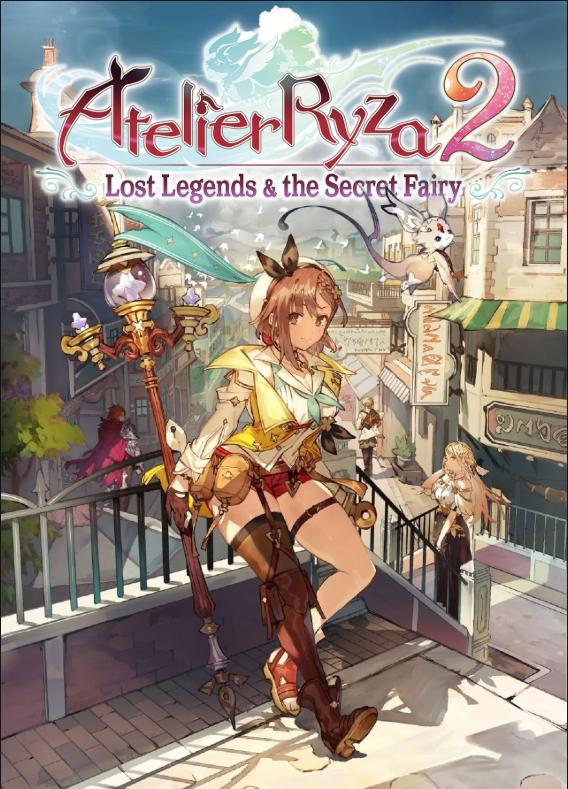 Note: Atelier Ryza 2 PC for Steam platform is a digital product – no box included. The price applies to a digital version of the product. 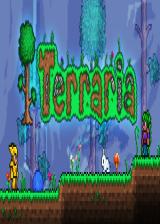 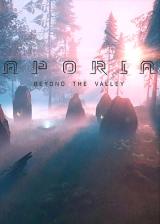 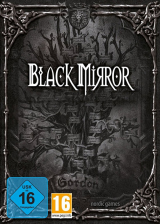 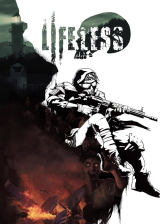 Three years have passed since Ryza’s secret grand adventure on Kurken Island. Ryza, the only member of her group to remain on the island, receives a letter from her friend telling her about ruins that may be related to alchemy, along with a mysterious request involving a glowing stone. This inspires her to leave the island and venture out to the royal capital, Ashra-am Baird. However, Ryza is unaware that this will lead to the beginning of an imaginative new adventure involving a pursuit of the mysteries of the ruins surrounding the royal capital and a meeting with a strange creature that will change her life.

The programe has been successfully submitted to the system

The programe has been successfully submitted to the system

The programe has been This is a warning ?

Welcome ! You have successfully signed up to be an cdkdeals member.

A new item has been added to your Shopping Cart.
Może Ci się spodobać

Ship to:
*Estimated fee, the actual amount is calculated during checkout.